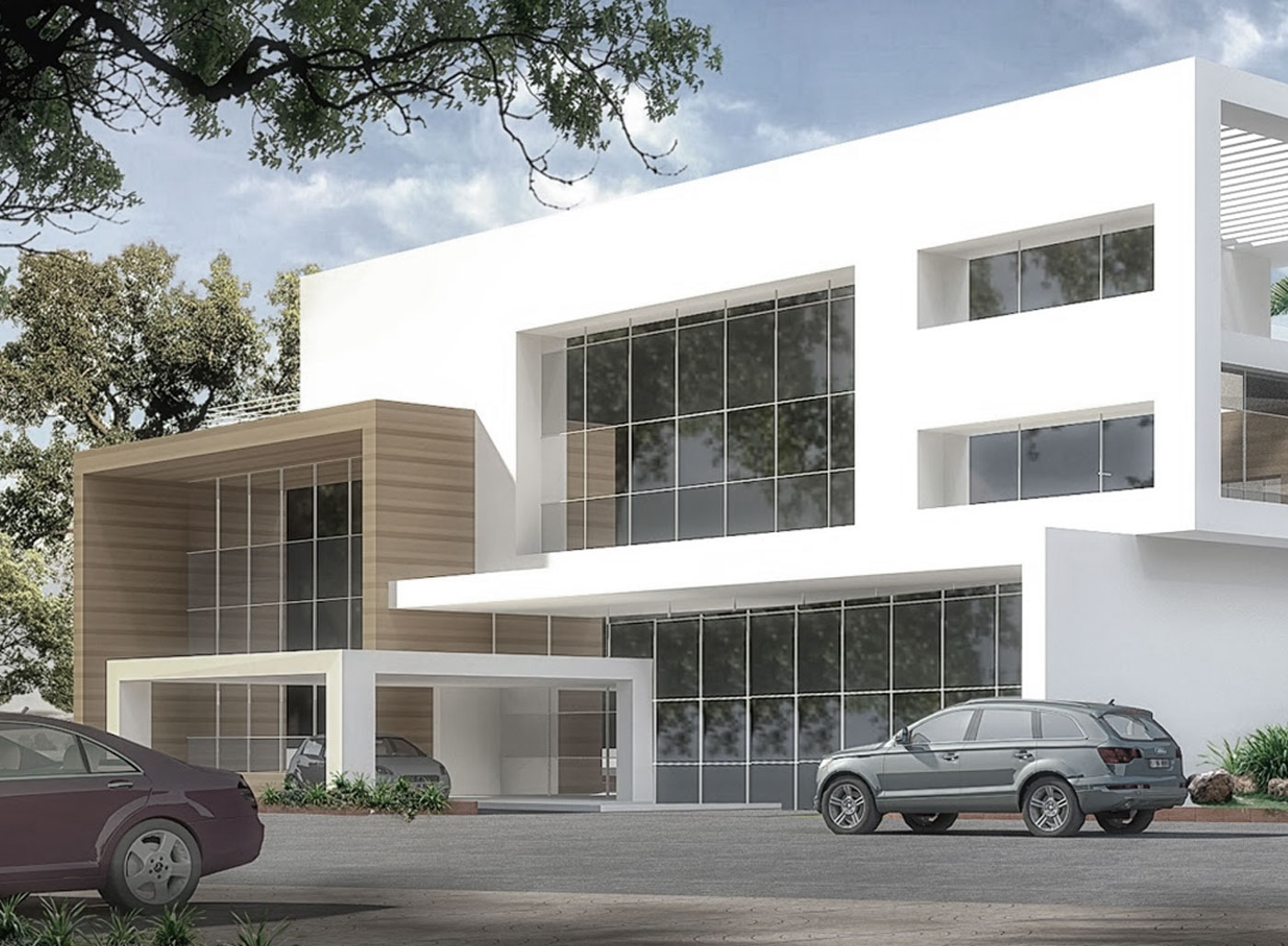 Discover OMR Aboard the OMG Express - DT Next Discovering heritage on the OMR with OMG – Madras Musings

Go on a joy ride and explore OMR – The Hindu Here’s a free bus ride for those of you’ll who want to explore Rajiv Gandhi Salai, as Old Mahabalipuram Road is officially known.

As part of Madras Week celebrations, Doshi Housing has launched ‘OMR OMG Express’, a free AC bus service for those who are keen on learning about the historical significance of OMR. The service will in operation for one month, starting on August 24.

According to a press release from Mehul Doshi, director, Doshi Housing, the free bus trip will help create awareness about the history and development of OMR and surrounding areas. A booklet containing interesting facts about OMR and an audio presentation, put together by historian V. Sriram, will be made available to the passengers.

Thanks to the hype about it being the IT Expressway, the fact that OMR has been a knowledge centre of Chennai almost since Independence is forgotten, says V. Sriram.

“There is centuries-old history in some of the villages that it now connects, all of which are now part of Chennai. The OMR area consists of 480 IT companies, 132 hospitals, 160 colleges, 330 restaurants, 55 banks, seven gas agencies and one golf village. Some of the notable landmarks on OMR are Buckingham Canal, The Roja Muthiah Research Library, MS Swaminathan’ Research Foundation, Asian College of Journalism, Institute of Mathematical Sciences, NIFT, Aavin Dairy at Sholinganallur, Voluntary Health Services and Central Polytechnic Campus.”